A few days ago, we had a special celebratory tea to honour Sheila Dunn’s work on the festival. Sheila has been a smiling stalwart and a huge supporter of the festival over the years. We presented her with flowers, Theatre Vouchers and a new trophy in her name – The Sheila Dunn Trophy for Excellence in Musical Theatre – which she will present at the Highlights Concert in February to the best overall Musical Theatre performance.

Sheila is a wonderful singer, and has been from a very early age and still sings now. She learnt her stage art from belonging to various societies, including: S.A.L.O.S. Gilbert & Sullivan society, Highworth Amateur Drama Society and W.B.L.O.S. – whom she has been the President of.

Sheila’s association with the RWB Arts Festival goes right back to its conception it 2005. Back then, it was something of a ‘one man band’ under the baton of Brian Taylor, before Sandra McDowell, our Speech and Drama Chair, was brought on board and helped expand the festival to the scale and scope that it is now.

She was asked to ‘help out’ in those early days, and has been ‘helping out’ ever since! After 17 years of service, Sheila is – quite deservedly – putting her feet up. She wishes the Festival well, and values its input in helping the hundreds of very talented students and young adults in their singing careers. Your valuable input will be missed; your trophy is well deserved!

The whole committee, and no doubt all the entrants, would like to say a huge thank you, Sheila!

The Royal Wootton Bassett Arts Festival would like to pay tribute to Her Majesty Queen Elizabeth II whose loyalty and service to our nation over the past seventy years has been exemplary. We were deeply saddened to hear of her passing, and our thoughts are especially with her family at this time. Her fortitude and dedication in serving her country and the Commonwealth with unbounding spirit and devotion is to be hugely admired. Her Majesty was always supportive of the theatre and the arts and was patron of over 50 musical and cultural organisations, and over 600 charities around the world.

We feel privileged that our festival carries the name Royal. Her Majesty touched the hearts of people and was a shining example of grace and dedication to her nation. Our thoughts and prayers are especially with His Majesty King Charles III, the Queen’s successor, as he prepares to step into office. We send our heartfelt condolences to the Royal Family at this time.

The Poet Roger McGough paid tribute to Her Majesty this way:

She spoke volumes quietly.
Is everywhere and will remain so
Our shared interest, our common currency
The nation cannot let her go.

Stars untwinkle one by one
The moon, in shock, averts its gaze
No words express the grief we feel
How we loved thee, let us count the ways.

The future, fearful, has gone awol
Life goes on but not the one we know
Though wreaths and words may wither
The nation will not let her go.

Guns fall silent, the flag lowered
She who kept us close is gone
Winter is composing a sad anthem
It will play on and on and on.

We would like to welcome Julie Williams! Julie has volunteered to be our Festival Chair and our Music Chair as well!

Julie has a wealth of experience, and we are delighted that she is joining us. Julie’s background includes music , singing and performing. She has been a big band singer, has done cabaret singing, dancing and she plays the trumpet as well! Julie is a very gifted performer, and travelled the world with an all-girl big band called Ivy Benson. She ran her own performing arts school, and has performed on national tv and radio many times, as well as producing and directing many shows at the Wyvern Theatre and Arts Centre.

We hope you join us in wishing Julie well in this new venture!

Following the success of our first ever Poetry competition in 2019 we are again offering the opportunity to young writers to share their talents with us in 2021. This time we have FOUR CATEGORIES!

To write a POEM on the theme of SPACE or FAIRYLAND

To write a POEM on the theme of PETS or SCHOOL

Compose a poem on GAMING or FRIENDS

We are delighted to announce that we will have a real, live poet with us on the day!

Ceri will judge the entries and will be joining us on SUNDAY 21st NOVEMBER to share in the fun!

Please attach NAME, ADDRESS, SCHOOL YEAR, D.O.B, E-MAIL & TELEPHONE NUMBER with entries. You may submit more than one entry in your category if your wish. Competition entrants should be UK based, and entrants to the Festival itself (even if not on the day of adjudication).

All POEMS will be displayed at the Festival in November. There will be a WINNER in each group with 2nd & 3rd Placings.  Gold, Silver and Bronze Medals will be awarded, together with a prize. Winners will also have their work printed on the web, and in the programme, and may be invited to read their work at The Highlights Concert, or on the day of presentation if they wish.

It is with mixed feelings that we announce the departure of our Festival Chair, Miranda Shirnia.

Overall, Miranda has been with us as Chair for four years, and has been with the Festival for about thirteen. She has been a stalwart of the Festival, and her endeavours have supported, shaped and delivered an ever growing Festival. We are very grateful to her for her investment of time and her support throughout these years.

So whilst we are sorry to lose Miranda, and she leaves a huge gap that we hope someone will soon be able to fill, we do, of course, wish her well. We hope that she enjoys the time she has reclaimed to do some other voluntary work which is close to her heart: working with wildlife. Miranda has many plans and we hope that she will be able to enjoy her new horizons!

Good luck, and thank you!

From all the Team at RWBAF.

If you are interested in joining the team as Chair, please see here.

As part of our tenth anniversary celebrations for our Speech and Drama section of the RWB Arts Festival, we are welcoming Coral Rumble!

Coral is a popular, award winning poet; in 2018 she won The Caterpillar Poetry Prize. She has worked as a poet and performer for many years, and now specializes in writing and performing for children. She was featured in ‘Favourite Poets’ published by Hodder Children’s Books. Michael Rosen has commented, “Rumble has a dash and delight about her work”.

​Coral has had three collections published – ‘Creatures, Teachers and Family Features’, ‘Breaking the Rules’, and ‘My Teacher’s as Wild as a Bison’. Both of her later collections were featured in the ‘Best Books’ supplement of Junior Education Magazine, and were selected as ‘choices’ by The Children’s Poetry Bookshelf.

​She has contributed to around 150 anthologies for children. You will find her work in various education trade books and, being a football fan, she is very proud that one of her poems was included in a poetry exhibition at the National Football Museum in Preston! In the past she has contributed to the National Poetry Day resources for schools, produced by the Poetry Society, and works with the Poetry Society on other ventures, like the Trafalgar Square tree project, ‘Look North More Often’. Coral is Poetry Editor for the Writers’ Advice Centre in London.

​In addition, Coral has delivered inset training for teachers, both independently, and on behalf of the Poetry Society and British Council, here and abroad, and works regularly on education projects. She enjoys helping children of all ages and abilities, to write poems they can be proud of, and works on the Able Writers scheme, organised by poet Brian Moses and Authors Abroad.

​Coral performs and gives workshops at art centres, museums, bookshops, libraries, theatres and festivals, as well as in schools. She has given workshops in some unusual places, too, the grandest venue being Buckingham Palace!

​Coral contributed many poems to the popular Cbeebies TV programmes, ‘Poetry Pie’ and ‘The Rhyme Rocket’. She is also the writer of the ‘Pinkasaurus’ stories, that have been broadcast on CBeebies Radio.

​More recently, Coral teamed up with her illustrator daughter, Charlotte Cooke. Their picture book, ‘The Adventures of the Owl and the Pussycat’, was longlisted for the ‘Oscars Book Prize’ award.

Behind the scenes, there has been much activity going on to launch a new on-line entry system. We are keen to make our Festival a smoother, more modern enterprise, and to make entries much easier for all our participants.

The software we are using is called RunMyFestival and those of you who regularly attend Festivals may well be familiar with it already.

So, we are delighted to now report that we have gone LIVE today!

You can pay by BACS or cheque and you will find all the details on our site. 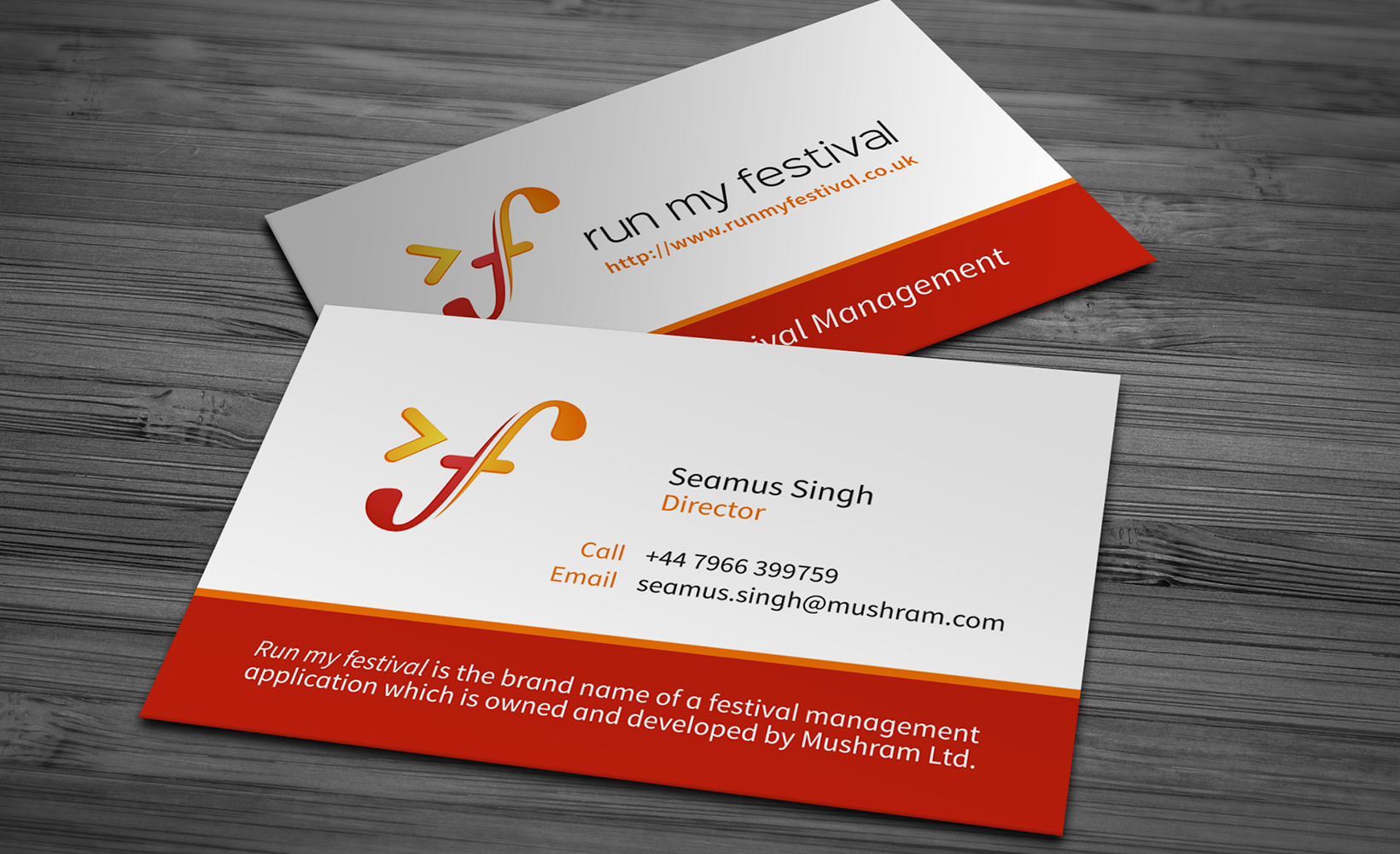 We hope these changes are helpful in streamlining your Festival experience. However, if you prefer, you can print the manual entry forms here and enter by posting us your forms:

Thanks for your continued support, and we hope you find these changes make your experience of RWB Arts Festival even better.

Congratulations also to the team of RWBAF volunteers who have put in hours of work to make this happen. We’d be lost without you!

We are currently working on a new on-line entry system to make our RWB Arts Festival a smoother, more modern enterprise, and to make entries much easier for all our participants.

We will be launching on July the 1st, so watch this space! 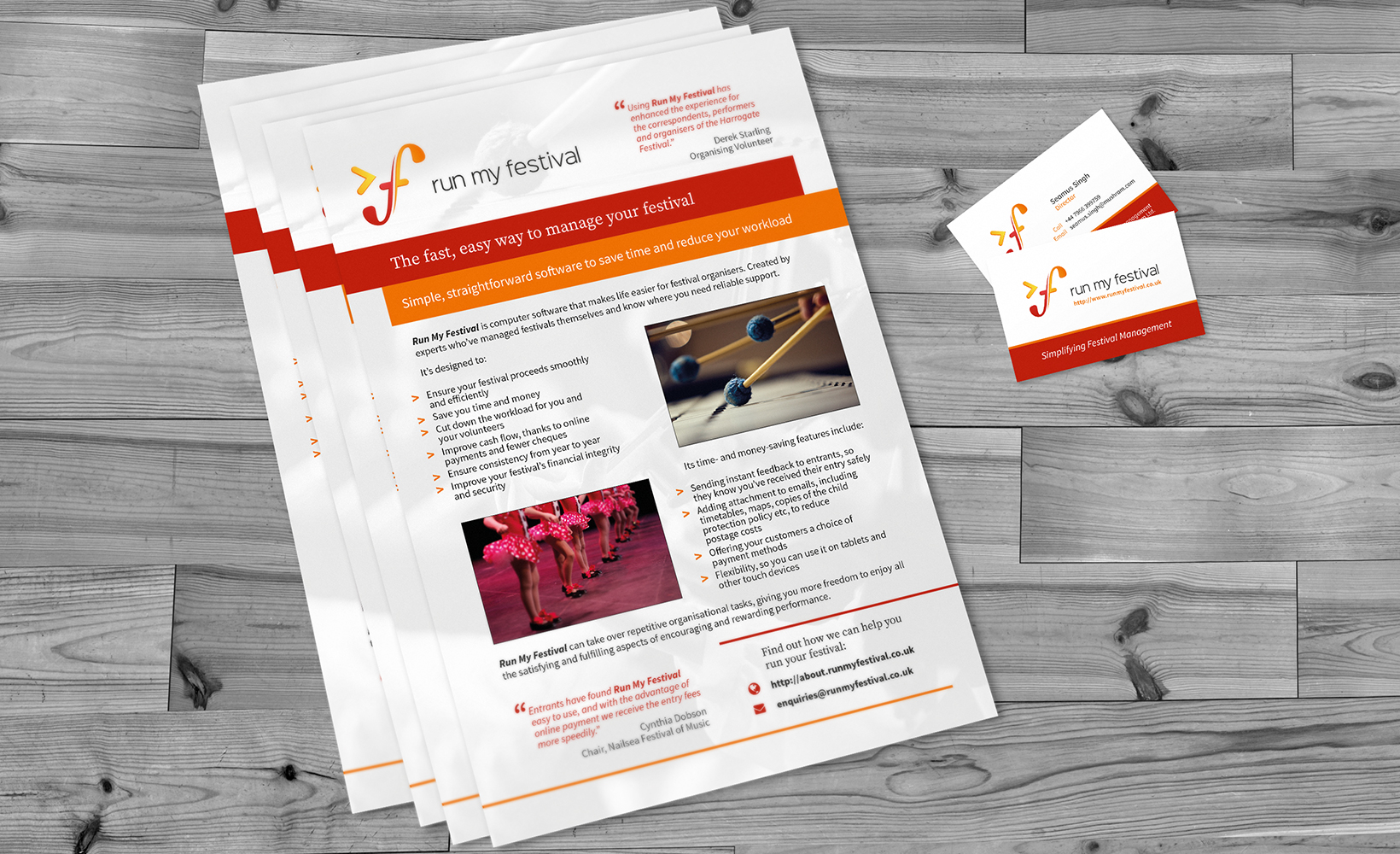 The Royal Wootton Bassett Arts Festival, which takes place annually, is now is its thirteenth year, continuing to celebrate talent and giving entrants the opportunity to perform and get invaluable feedback from expert adjudicators.

The closing date for all entries is 30th September 2019.

Miranda Shirnia, Chair of the Royal Wootton Bassett Arts Festival said: “2019 is a very important year for us. This year the Music Festival is moving to November to join with Speech and Drama and Classical Guitar, producing one large combined festival.

“The Music Festival has moved away from June and July to avoid the busy exam months of the summer and we hope this will mean more people will be free to share their performances with us.

“Now that Music and Drama have come together it seemed the right time to introduce a NEW class at the Festival which combines the talents needed for both. As a result, this year will see the first ever MUSICAL THEATRE classes at the Royal Wootton Bassett Arts Festival.

“I would also like to take this opportunity to welcome our new Chair of the Music Section, Sarah Sumner. Sarah comes with a wealth of musical experience both in playing and teaching too.

“So, whether you are new to the Festival or have been coming back year after year we are looking forward to welcoming you to the Festival in November and hope you enjoy sharing your performances with us, taking part in the workshops and trying out the new Musical Theatre classes.” 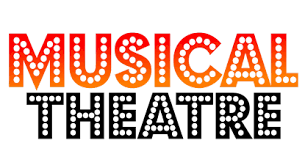 This year, we will see the first ever MUSICAL THEATRE classes at the Royal Wootton Bassett Arts Festival. This is a chance to show off your voice skills, sing your heart out, and show us your dance moves! We can’t wait to see all of your entries and look forward to hearing some of the old classics and some of the newer ones!