Now the new term has started and the Easter holidays are a distance memory, DON’T FORGET, you have just 10 days left to enter the RWB Arts Festival Music sessions.

The deadline is Monday April 30th, and it is already proving to be a bumper year for Instrumental, Singing, Schools, Youth and Community Choirs and Piano classes.

The Music festival is held at the end of June with the exception of the Classical Guitar which is held alongside the Speech & Drama festival in November.

Any queries can be emailed to RWBArtsFestival@gmail.com

The full syllabus and entry form to download can be found here. 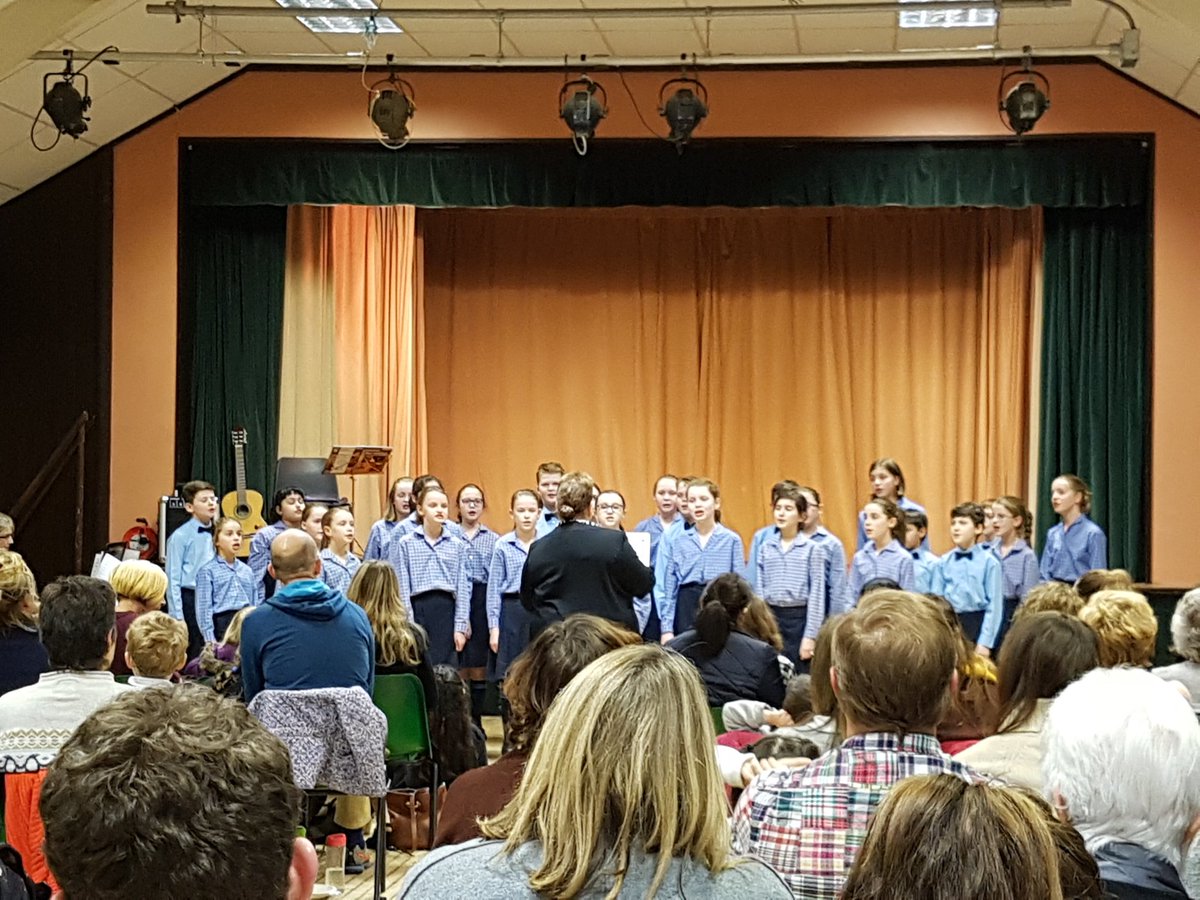 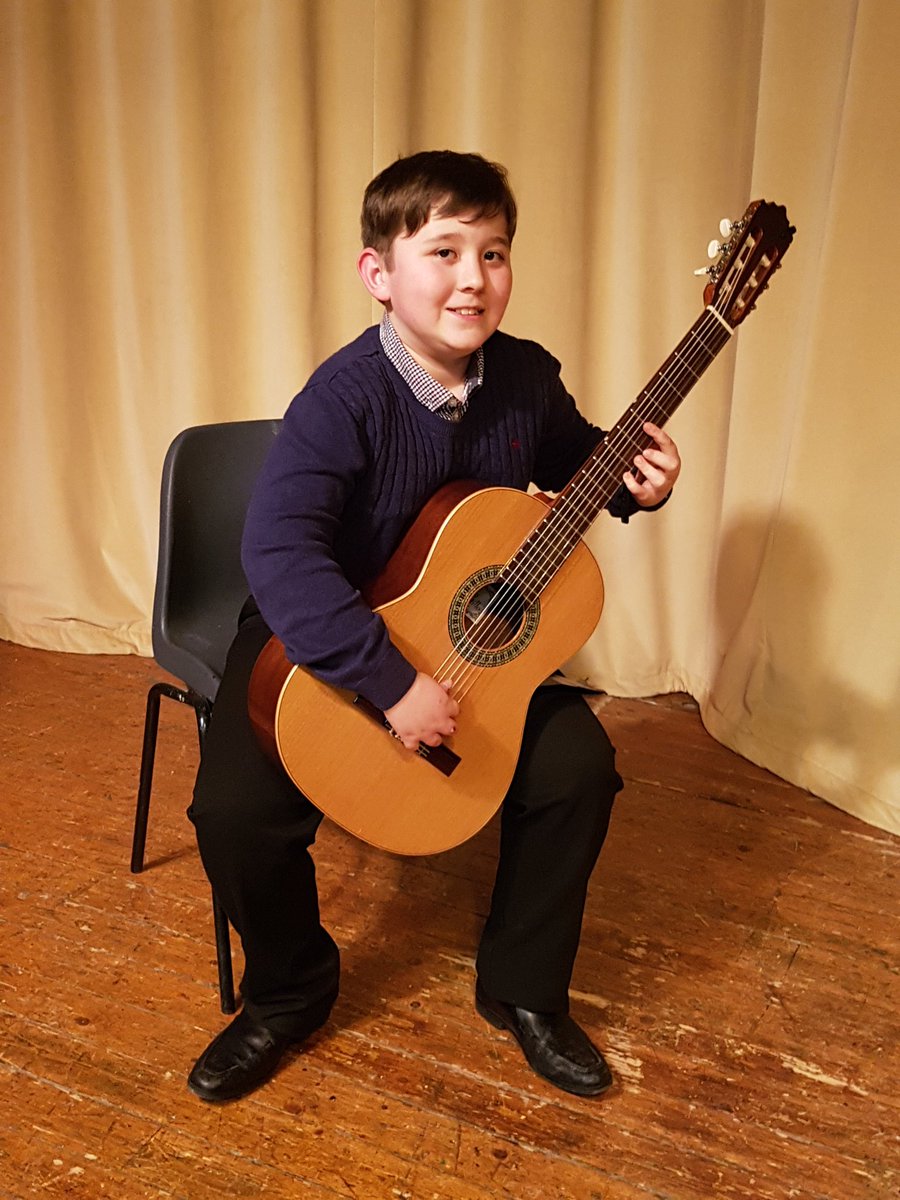 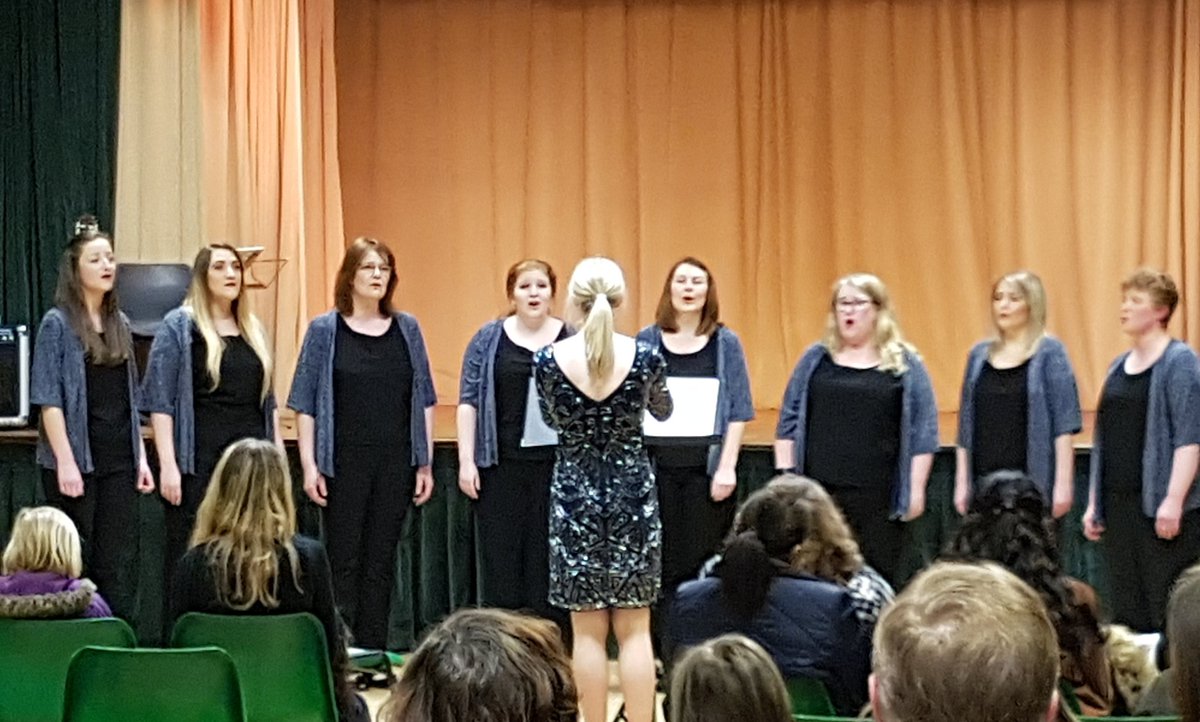 The RWB Arts Festival 2018 Speech and Drama Syllabus is now available for download!

The programme includes many possibilities for exciting performances at this year’s upcoming Festival. Thank you to all those who took part, their teachers, their friends and family, in the 2017 Festival and we look forward to seeing you all again later this year to show case your talent.

On Friday the 23rd February there will be a spring concert and syllabus launch for the 2018 RWB Arts Festival. This will be held at the Memorial Hall, Station Road, Royal Wootton Bassett.

The programme will include special performances from the Music, and Speech and Drama Festivals held in the Spring and in November of 2017.

This event is usually by private invitation only; however, if you would like to come and join us, please do contact us on RWBArtsFestival@gmail.com for a ticket or register at Event Brite for one.

We would love to welcome you and encourage new friends and new interest in our Festival. So, do come along and enjoy a glass of wine, and see the wonderful talent of the next generation being showcased! 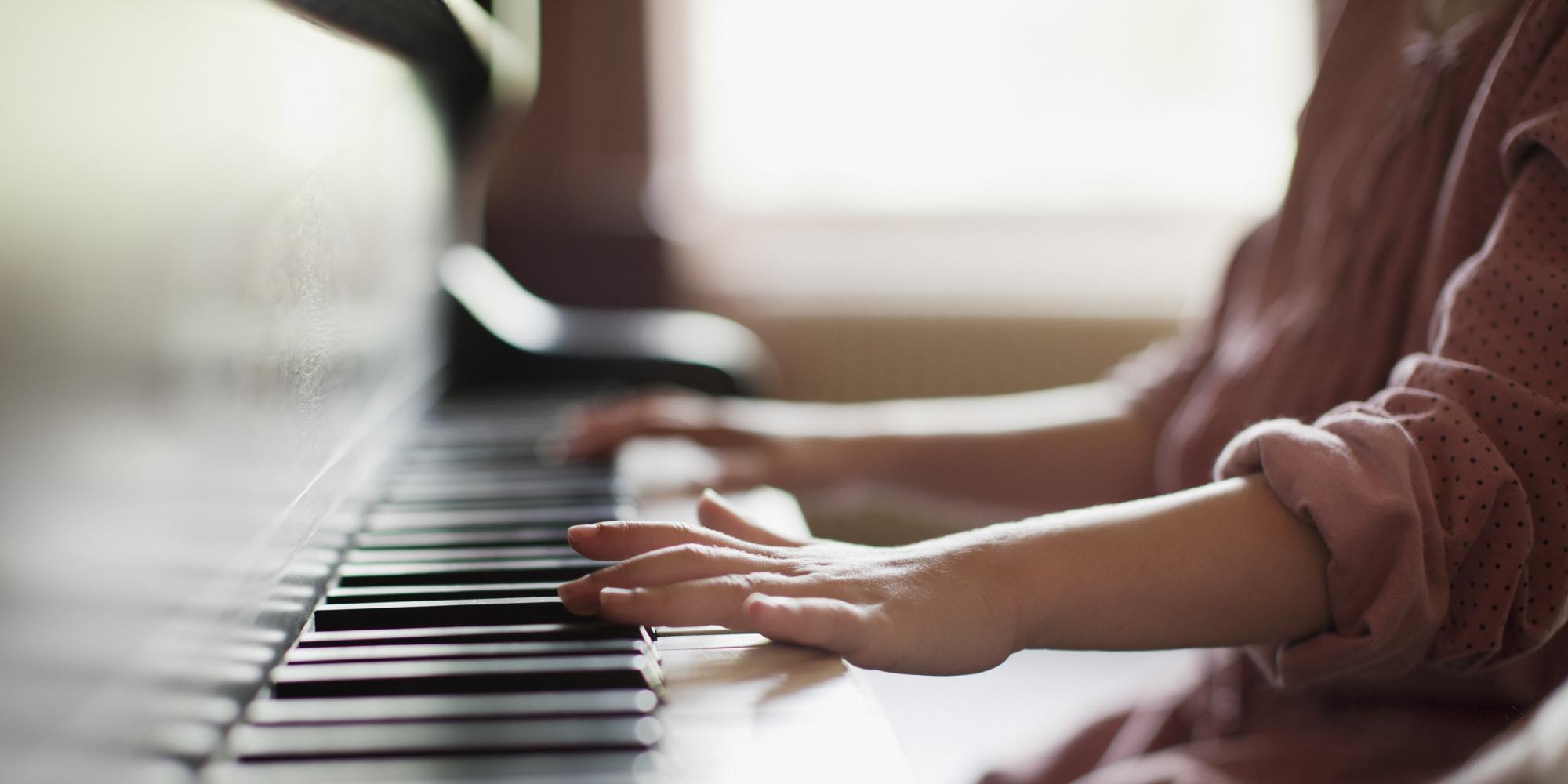 The programme includes many possibilities for exciting performances at this year’s upcoming Festival. Thank you to all those who took part, their teachers, their friends and family, in the 2017 Festival and we look forward to seeing you all again later this year to show case your talent.

The Royal Wootton Bassett Arts Festival 2017 Syllabus has recently been launched at a Friday evening concert. The programme included performances from every section of the Festival. Thank you to all those who took part, their teachers, their friends and family.

The 2016 Syllabus has now been published and it includes a number of new classes.